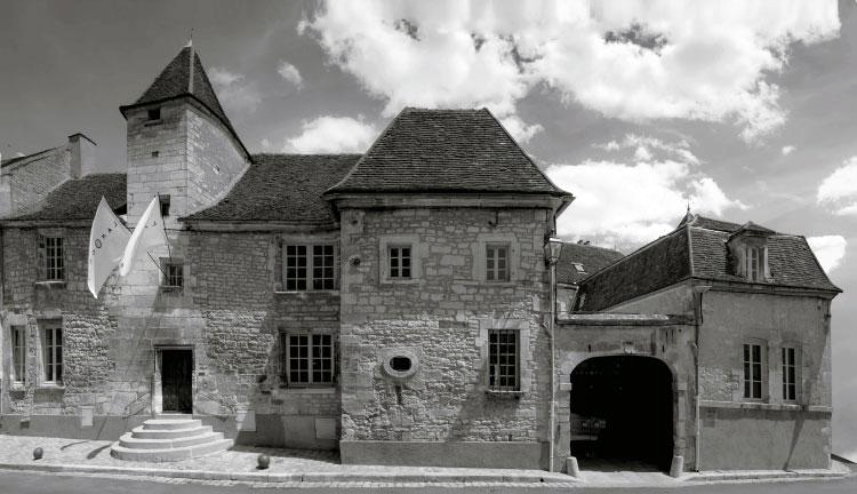 The appellation, named after the town of the same name and classified in 1938, is situated to the north and is delimited by the Burgundy wine region. Chablis is separated from the Côte d’Or by the Morvan mountains and is much closer to Champagne than the other Burgundian areas. The Romans already cultivated wines here in the second century and later the monastic orders of the church took over the cultivation. The Cistercian abbey of Pontigny, whose monks supposedly introduced Chardonnay here, was particularly active in the area. Once this was the largest wine-growing region in France, with 100,000 acres surrounding the town of Auxerre. Sales difficulties and damage caused by phylloxera led to a conversion to other agricultural products.

In addition, the area was, and still is, extremely endangered by hail and frost until May, which is why entire harvests were repeatedly destroyed. All this contributed to the fact that in the mid-1950s only 1,125 acres were planted. From the beginning of the 1960s, various measures were taken to successfully combat the risk of frost. Very effective is the installation of oil-fired ovens in the rows of vines, whose heat is distributed in the vineyard by windmills. In addition, the vines are sprayed with water, whereupon the resulting ice film forms a protective cover around the young shoots. Today there are again around 11,000 acres of vineyards in Chablis and 19 other communes.

Champagne and Chablis have a unique soil type in common called Kimmeridgean, which isn’t found anywhere else in the world except southern England. A 180-million-year-old geologic formation of decomposed clay and limestone, containing tiny fossilized oyster shells, spans from the Dorset village of Kimmeridge in southern England all the way down through Champagne, and to the soils of Chablis. This soil type produces wines full of structure, austerity, minerality, salinity and finesse.

Domaine Laroche, Cuvée Saint-Martin is a blend made from grapes coming from the winery’s best vineyard plots. The wine is a tribute to Saint Martin who was born in Hungary in 316. He was an officer in the Roman army. He converted to the Christian worship that was his deep belief from his childhood. During a night watch in Gaul, he met a beggar and gave him half of his coat that he cut with his sword. When he died in 397, his relics were kept in Tours, where an abbey was founded and dedicated to him. It became an important place of pilgrimage very soon. Nearly five centuries later, the abbots of Tours are threatened by the Normans and send the relics in one of their well-hidden properties, the Obédiencerie de Chablis. The niche where the relics were kept is still exposed, in the remains of the tower, in the middle of aging wines.

The wine has a bright light golden color and offers aromas of green apple, pear and apricot. The precise palate displays dominant acidity and ripe peach, finishing on a note of chalky minerality.

Suggested food pairings: this wine can be drunk as an aperitif or to pair with seafood, prawns or fish.

Domaine Laroche, Chablis Saint-Martin 2018 | France
Are you sure you want to clear all?
Step 1