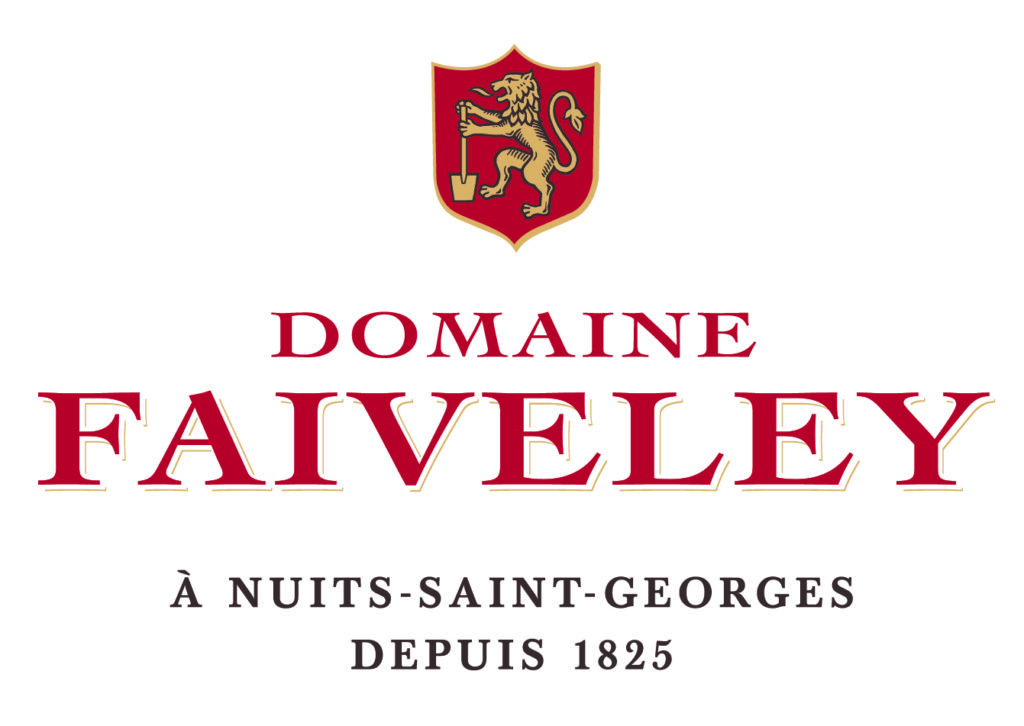 “One estate – One family”

Wine runs deep in the Faiveley family’s blood, as they have been deeply rooted in Bourgogne, its history, and its culture for almost two centuries now. Their values have remained unchanged over the last seven generations and are based on a deep attachment to the Bourgogne region, an instinctive passion for the terroirs, and an innate respect for man and his work. Today they are one of the largest owners in Burgundy, with holdings spreading from the Côte de Nuits to the Côte Chalonnaise, featuring polished, collectible reds and whites with exceptionally high ratings.

In 1825, pioneer Pierre Faiveley (1792-1860) founded a merchant business in Nuits-Saint-Georges. His passion for trading and aging wines soon led him to purchase his own vine parcels and establish a wine domaine in order to grow and produce his own wines. It is under the next generation with Joseph (1825-1923) that the winery took important steps, in which they started to export to Europe and increase the holdings in the region, with the most notorious being their Corton Charlemagne and Corton Clos des Corton Faiveley in 1873. The third generation with Francois (1859-1918) had a difficult time facing the phylloxera crisis and he spent his whole life trying to protect their vineyard. Under Georges (1887-1968) command, the winery took another major step forward with the Mercurey acquisition and 3 Grands Crus in Gevrey-Chambertin. Georges also founded the “Confrerie des Chevaliers du Tastevin” brotherhood with his friend Camille Rodier. Celebrating the culture of Bourgogne, its gastronomy, its wines, and the artisan winemakers who produce them, the brotherhood is responsible for the rebirth of the region between the two wars. When Guy (1914-2002) came on board, the domaine went through an impressive growth period while facing the financial crisis of 1929 and the second world war. It took a lot of energy to stabilize and settle the domaine as a strong actor in the region. The sixth generation saw another François taking the lead at the age of 25 years old. He did his share of vineyard acquisition with new holdings in Mercurey, Montagny, and Nuits-Saint-Georges. Also, a driving force behind the world-renowned Musique & Vin Festival, François left the key to the winery to his son Erwan when he turned 25 as well. His wines are rich, concentrated, and known for their exceptional aging potential.

At the age of 25, Erwan took over from his father. His first decisions were to invest in new facilities and after a couple of years make the family wine evolve to a new style, more accessible when young while keeping its true potential with cellar aging. With the purchase of 20 hectares of vines in Gevrey-Chambertin in 2013, Erwan is keeping the family dynamic at the forefront of the region’s international growth. 2014 saw the arrival of the first daughter in 7 generations with Eve Faiveley, Erwan’s sister. With a passion for aesthetics and an eye for luxury, she is committed to producing the finest wines that reflect their extraordinary terroir and she feels strongly about preserving this beautiful legacy for future generations. Another proof of their involvement with the community is when the region applied to classify UNESCO their “Climats de Bourgogne” as a World Heritage Site, Domaine Faiveley was immediately named as a Founding Patron of the classification.

Domaine Faiveley is situated in the village of Nuits-Saint-Georges, Burgundy, France. The Domaine is one of the largest classified vineyard owners in Burgundy. Most of its vineyards are located in prestigious Cru appellations like Cote Chalonnaise, Cote de Beaune, and Cote de Nuits. Domaine Faiveley also manages to make about 80% of its wines with grapes grown in its own vineyards. The estate produces various wines across the appellation that include some of the finest Burgundy Grand Cru and Premier Cru wines.