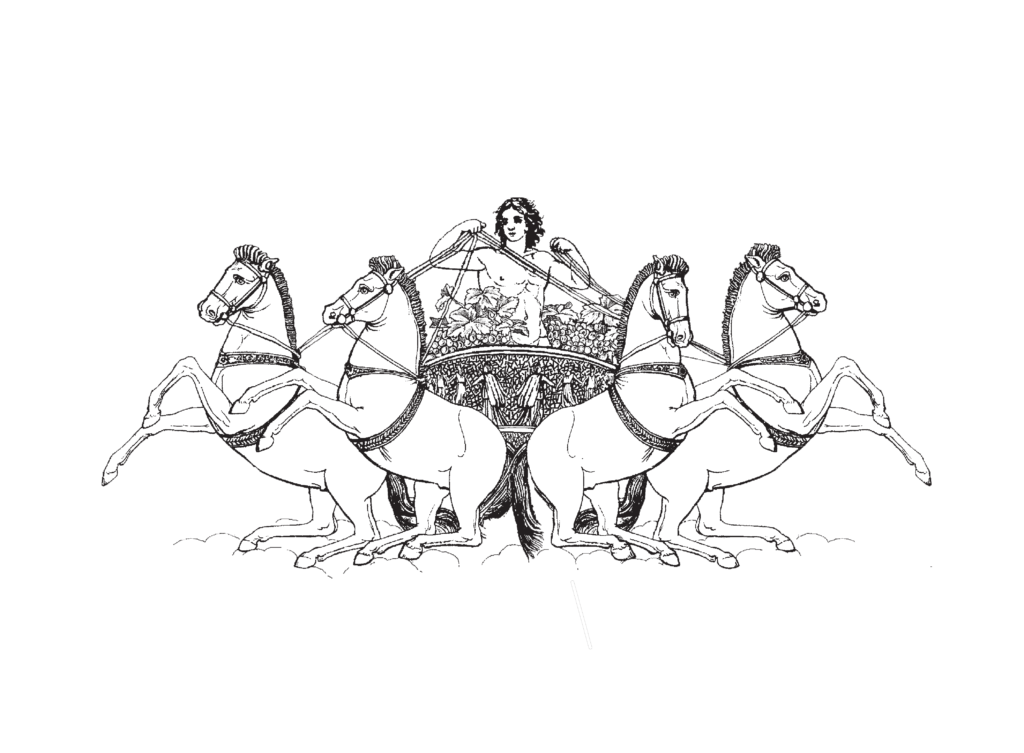 Managing partner Marchese Lodovico Antinori was born into the wine dynasty of the Antinori family in 1943. The youngest of three children, Lodovico worked in the United States for many years, then as photojournalist in Southeast Asia, including Vietnam. In the early 1980s, he returned to Italy and established Tenuta dell’Ornellaia. He dedicated the next 20 years to making Ornellaia one of the most highly regarded wine estates in the world. In March 2002, Lodovico Antinori sold Tenuta dell’Ornellaia to Robert Mondavi Winery, in order to devote himself completely to his new project, Tenuta Campo di Sasso, the first joint venture between him and his brother, Piero, outside of their family business.

One of the leading figures of Italy’s enological revolution, Marchese Piero Antinori enjoys a worldwide reputation for innovation. Born in Florence in 1938, he spent most weekends and summers at his family’s vineyards, developing a passion for winemaking unbroken to this day. Despite his belief that “Sangiovese is part of Tuscany’s DNA,” he experimented widely with new grape varieties and combinations, which led to the production of his now famous Tignanello, which at the time of its debut in 1971 was considered a revolution within Italian winemaking. Now, together with his brother, Lodovico, he is investing that same passion and desire for change and innovation in their new project.

Winemaker Helena Lindberg was born in 1964, raised in Sweden and received a Master’s of Science in Chemical Engineering from Chalmers University of Technology in Göteborg in 1987. Her career began in the food industry before she developed an interest in wine and winemaking, a passion which took her to Australia in 1994. After spending two years at Yalumba in the Barossa Valley, she moved to Marlborough, New Zealand, where she lived and worked for three years. Helena then returned to Europe in 2000 in order to make wine in southern France’s Languedoc-Roussillon for three years before leaving to attend the Bordeaux Faculty of Oenology. She met Lodovico after finishing her studies and began working for Tenuta Campo di Sasso in August 2004.

World-renowned enologist and consultant Michel Rolland was born and raised in Bordeaux, where he also received his early training, excelling in his studies at the Bordeaux Faculty of Oenology. His very influential consulting practice, with prestigious clients across multiple countries, is based in Pomerol, France. When asked about his involvement in Tenuta Campo di Sasso, Rolland stated, “Lodovico asked me to be involved in his new project in Tuscany, and I couldn’t refuse it. We have worked together for more than 15 years, and so I am sure that everything will be done to achieve a wine of the very highest quality. The exciting new winery, in combination with the already superb vineyards and the quality of the first vintage, hold the promise of excellent wines in the near future.”