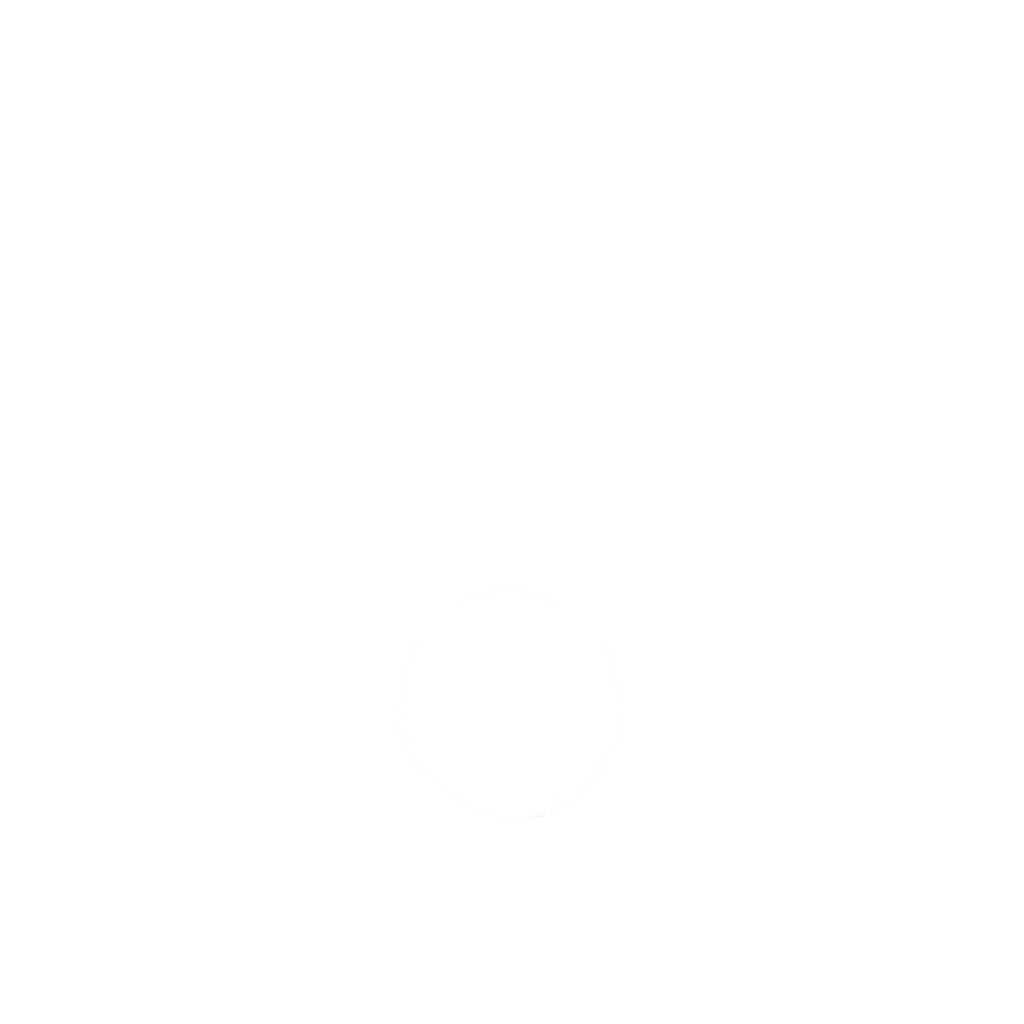 Lovall Valley occupies a unique position geographically, climatically and viticulturally. Located between the towns of Napa and Sonoma straddling the county line just north of Carneros, Lovall Valley is only 1.25 miles long and less than a half-mile wide and is the last pocket before the Mayacamas Mountains give way to Carneros and the San Pablo Bay to the south. Accessible only from Sonoma, yet located in Napa County, Lovall Valley sits at approximately 650 feet above sea level and is bordered on the west by Arrowhead Mountain. Huichica Creek runs the length of the valley bisecting the Grieve Family Vineyard, supplying it with moisture and extending the growing season.

Lovall Valley is ringed by hills on all sides, creating an elongated bowl. The contour of the valley is the primary reason it is the coldest place in all of Napa to grow grapes, a region 1 viticultural area, and only comparable to the coldest regions of the “true” Sonoma Coast. Cold air sinks, and due to the shape of the valley, the air settles in at night, thus mornings start colder and it takes longer to warm up during the day. The valley’s highest temperatures are three to four degrees colder than in Carneros, leading to later budbreak and flowering, and pushing harvest into October for Sauvignon Blanc and November for Merlot.

In 2002, David Grieve purchased 60 acres in the heart of Lovall Valley on which nearly 17 acres of grapevines had been planted two years earlier, as well as an adjacent 10-acre parcel where his house — and eventually the Grieve Family Winery — was located. Within the Grieve Family Vineyard, the soil in the area bordering the north-south creek is comprised of a fine ocean-floor silt containing sea shells; this is where the winery has planted 12.23 acres of two clones of Sauvignon Blanc that goes into the Grieve Family Winery Sauvignon Blanc. The rest of the vineyard features a loamy-clay soil ideal for growing Bordeaux varieties and is where the winery has planted 4.49 acres of clone 181 Merlot that goes into the Double Eagle Red Wine.

Covering just 9,000 acres, St. Helena is located where the Napa Valley floor narrows, about five miles southeast of Calistoga and 15 miles northwest of Napa. It shares a northern border with the Calistoga AVA and the Diamond Mountain AVA to its northwest. Directly west are the Mayacamas Mountains with the Spring Mountain AVA at its border. To the east lies the Vaca Mountains and to the south is the Rutherford AVA.

St. Helena has a warmer climate than its southern neighbors. The narrow valley causes the surrounding hills to reflect heat from the sun onto the valley. This narrow shape, in addition to St. Helena’s position up-valley, mean that the cooling effects from San Pablo Bay do not reach the area.

The soil composition of St. Helena varies from the western side of the valley to the eastern side. The Mayacamas in the west were created by 30 million years of tectonic-plate shifting, ultimately resulting in the sedimentary, gravelly-clay soil that is present today. This type of soil offers moderate water retention and lower fertility. The eastern parts of the valley are more volcanic in origin. Around 80 million years ago, slow collisions between three tectonic plates led to the creation of the Sierra Nevada Mountains as well as the volcanoes that eventually created the Vaca Mountains. The soil here is deeper and more fertile.

The Cabernet Sauvignon that goes into the Double Eagle red wine is sourced from valley-floor vineyards on the western side of the AVA. The Cabernet Franc is grown in the foothills in the eastern part of St. Helena.

Download (PDF)
Are you sure you want to clear all?
Step 1